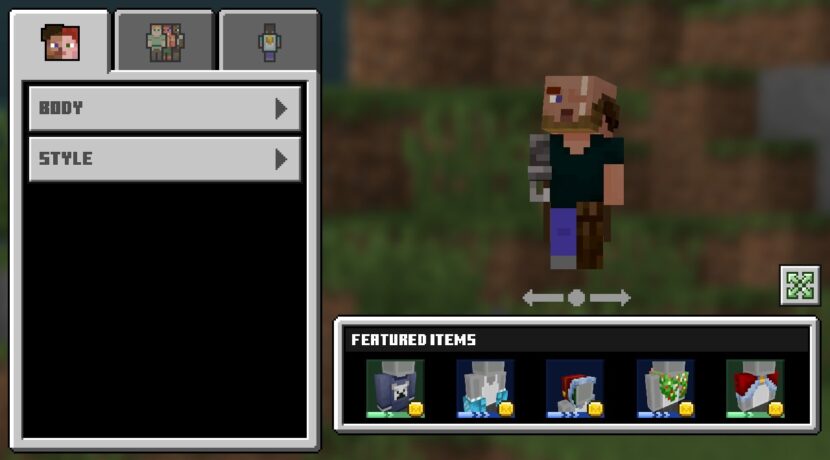 It looks like another Beta Build has made its way onto the Bedrock platform, Betas are only for Android, Windows 10 & Xbox. This only comes with a few changes, it’s said we will see another update in the up and coming weeks which will fix issues on PS4 Bedrock.