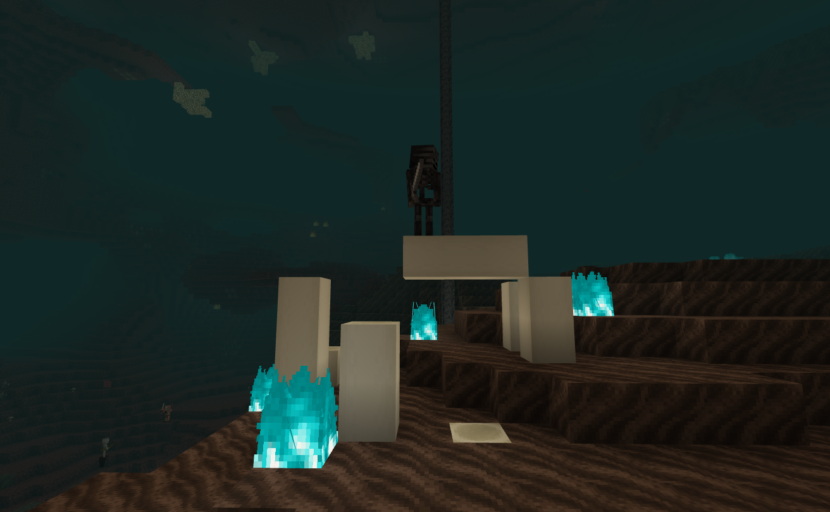 It’s beta day my dudes, welcome to the latest beta version for Minecraft Pocket Edition/Bedrock. Today’s beta is 1.16.0.64 which is not as big as last week but does come with bug fixes and stability – We are edging closer to full release which is believed to happen around June/July hope you’re ready to conquer the Nether dimension in style.