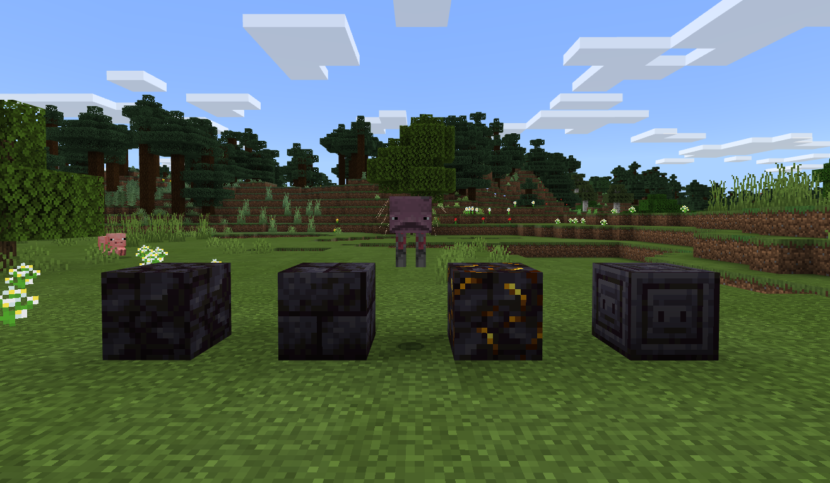 It’s bug fixing time, welcome back to the latest beta for Minecraft Pocket Edition/Bedrock. The 1.16 Nether Update is done with new features so now the developers are heading into bug fixing, tweaks and stability. This weeks changes are below but remember to report the bugs you find in the game.