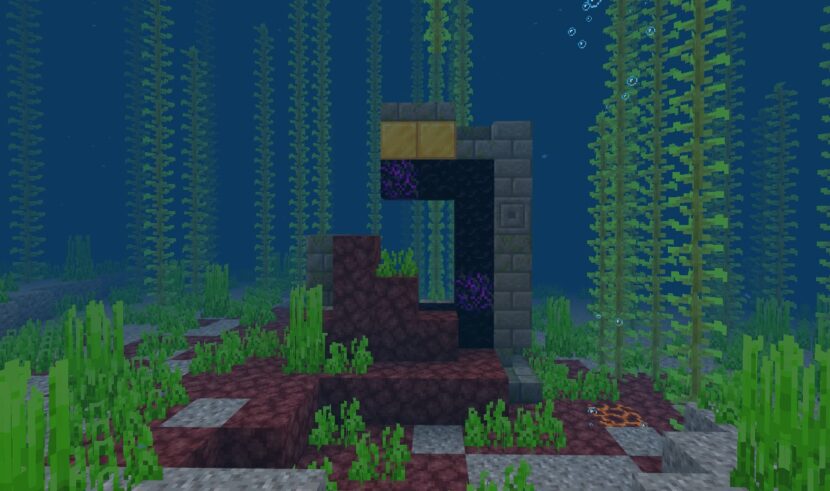 Not many public changes for the latest MCPE/Bedrock beta, these changes are to focus on back end issue with accounts. We are super close to a full release but any more bugs you encounter make sure you report them.

This week’s beta includes a long list of back-end fixes that address several issues with account sign in and multiplayer. We’ve addressed the following issues, but encourage you to file or update the bug report if you are still encountering problems.