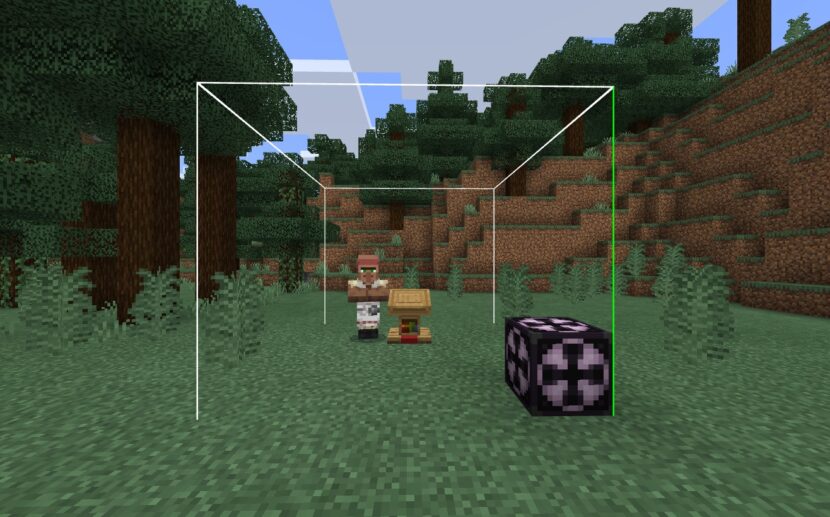 Wednesday seem to be the new Bedrock beta days, today we have a much smaller changelog, no parity features but a few more bugs have been fixed. This is actually good news it means we step closer to another full release version. The beta is available for Android, Windows 10 & xbox for those who opt in.