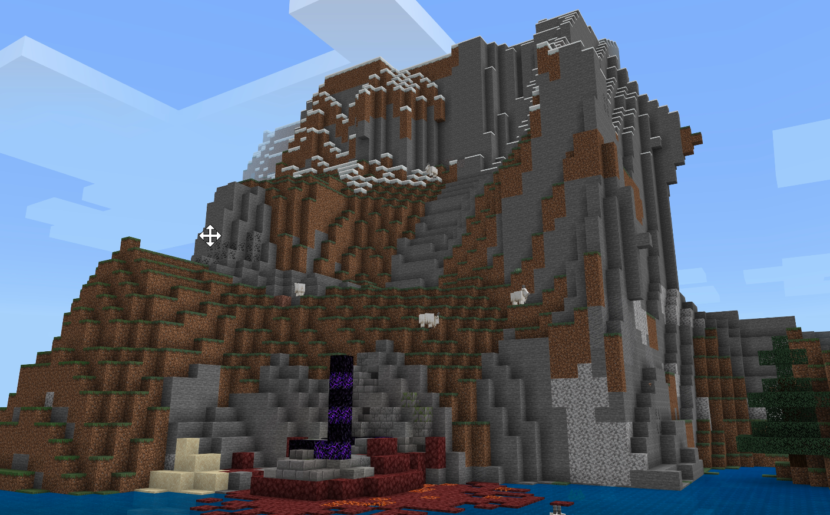 It has been confirmed we will NOT get any Minecraft Bedrock 1.17 caves & cliffs features this week in beta, we do have only a handful of fixes which are listed below.