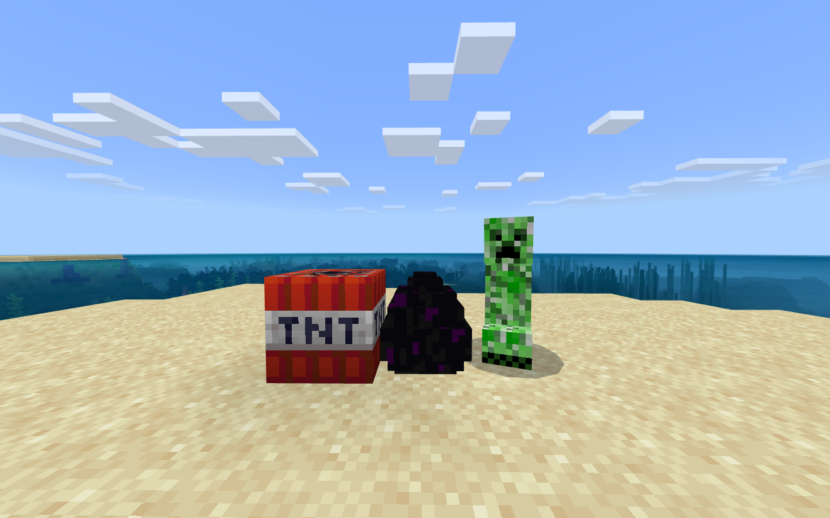 There is no Minecraft Bedrock Caves & Cliffs beta this week, we do however have another bug fix update + the developers are actively looking for feedback and bug reports after the full release of version 1.16.100 –