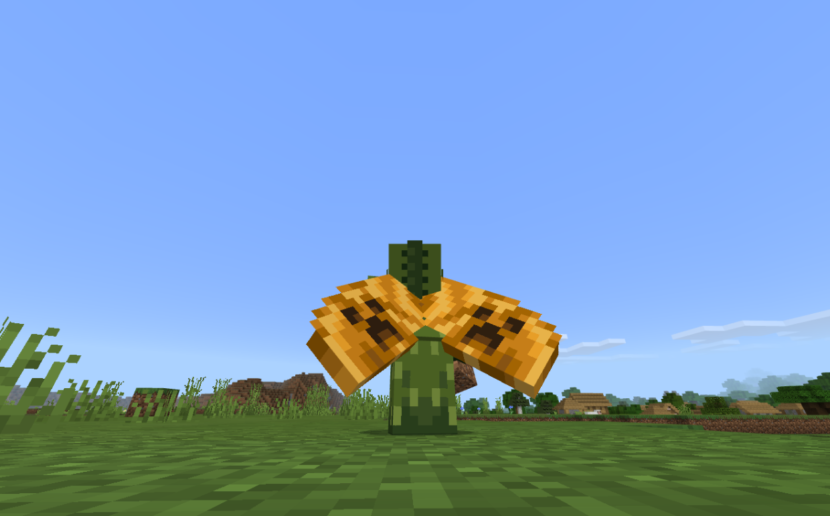 The Minecraft dev team is hard at work fixing reported issues players have found during Minecraft 1.16.100 full release, we have the first bug fix beta version which is 1.16.200.57 – This is out now for Android, Windows 10 & Xbox One beta testers.