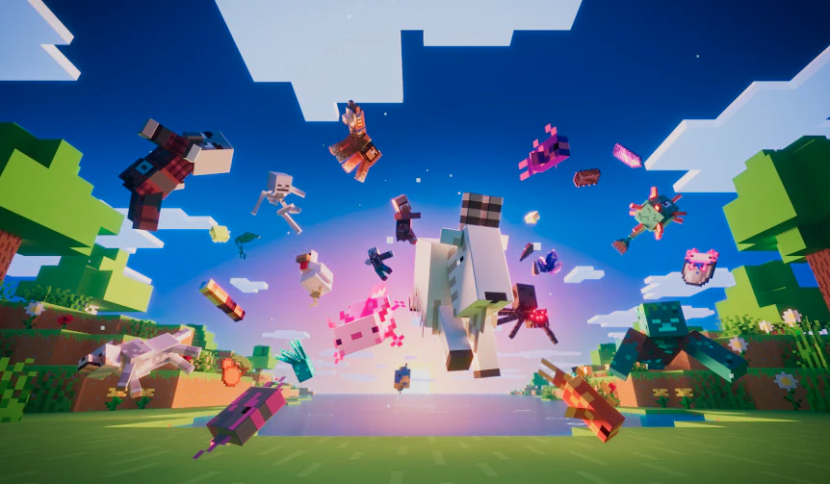 Delve into Part I of the Caves & Cliffs update with fun mobs, blocks, and items! Go underwater to team up with the Axolotl and swim alongside the Glow Squid. When you reach higher ground, tread carefully because the Goats might ram you! Want to build a settlement that changes over time? Mine Copper and use it to build structures that will age right before your eyes. Have some spare Copper? Craft a Lightning Rod or go mining in an Amethyst Geode and make a Spyglass! If you want even more blocks, the Wandering Trader might have a lush surprise for you. This is a BIG changelog, so let’s jump in!

Important News Regarding Minecraft on Android and Fire TV:

To continue to ensure that we can devote our resources to the platforms where most of our miners and crafters are playing, we’ve ended support for certain older devices and platforms where Minecraft is available. Effective with this update, Minecraft is no longer updated or supported on Fire TV Gen1, Fire TV Gen2, and Android KitKat OS v20 and below.