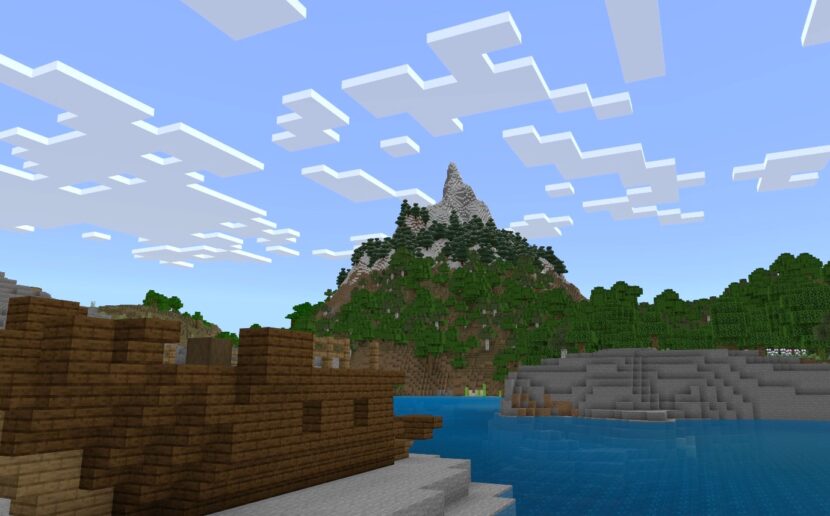 It’s time for another Bedrock Beta! As always, we really appreciate all the feedback you send to aka.ms/CavesCliffsFeedback and please report any bugs you may find at bugs.mojang.com.