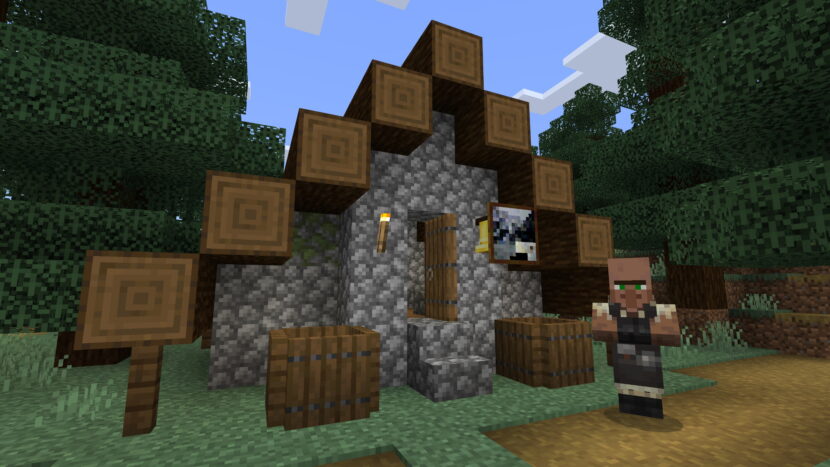 It’s time for another update, and here’s a list of what is new in this week’s Beta! As always please search and report any bugs you may find at bugs.mojang.com.