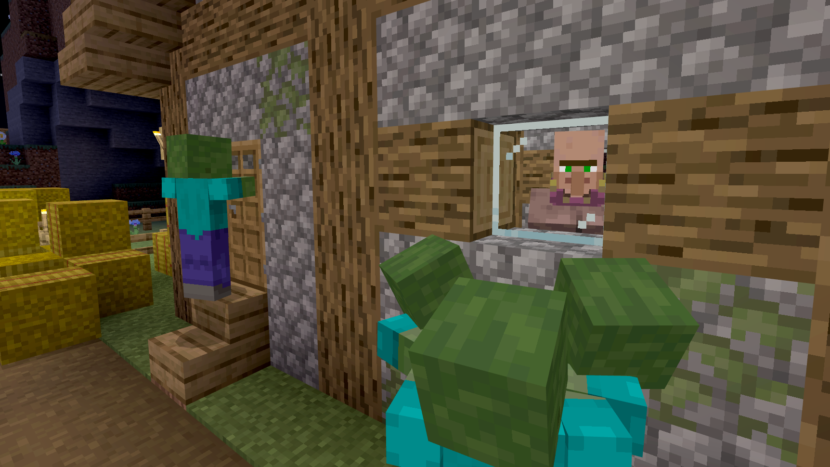 They say that variety is the spice of life, which is why I am enjoying this enormous glass of milk alongside this week’s update! We have lots of different treats in store for you, like plenty of parity fixes and an endless jar of chili mayo. OK, maybe the last one just applies to yours truly unless the rest of you also spilled your condiments on your keyboard. As always, we appreciate all of your help and input, please report any new bugs at bugs.mojang.com and leave your feedback feedback.minecraft.net.