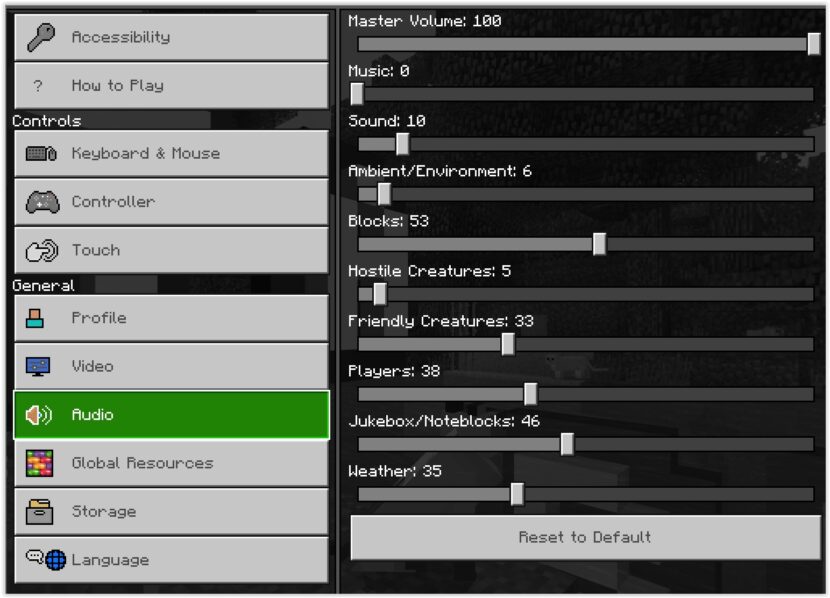 This weeks Minecraft Bedrock beta does not come with any Caves & Cliffs features, instead we have sound sliders. Bedrock will no longer be limited to just music & sound as an option.