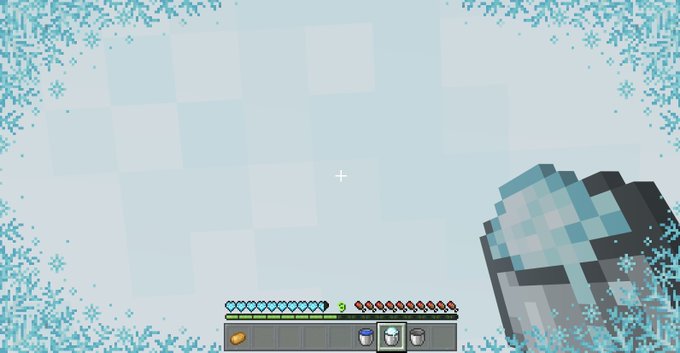 The final Minecraft Pocket Edition/Bedrock beta for 2020 is here, it might not come with the cute Axolotls like Minecraft Java but it does have some Caves & Cliffs changes.

This week’s beta is extra cool as we’ve made some changes to powder snow, along with some important bug fixes! Powder snow and goats are both Caves and Cliffs features that can be accessed by using the Experimental Features toggle in the world settings in this beta. For more information about the toggle, please head over to aka.ms/MCExperimentalToggle.