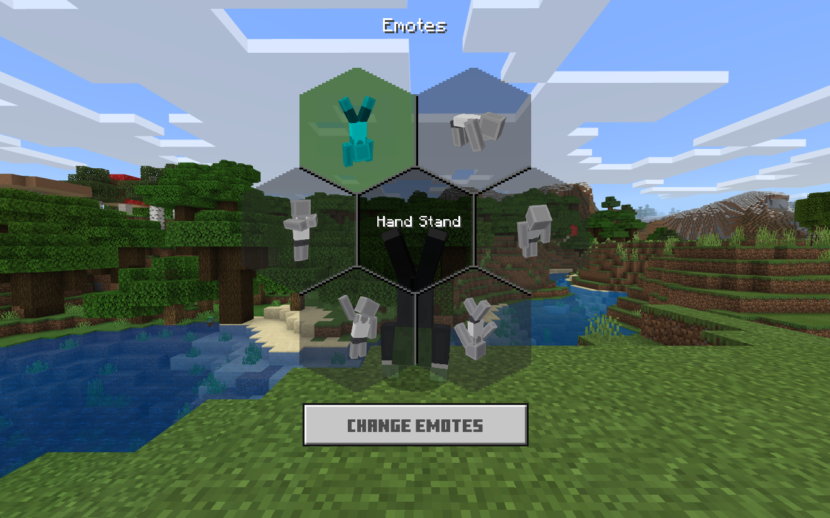 The first week of 2021 brings a fresh Minecraft Bedrock beta, today we have only a few changes including Emote wheel now supports Screen Reader on Android and iOS devices. It’s likely over the next 1/2 weeks we will start seeing more Caves & Cliffs features.