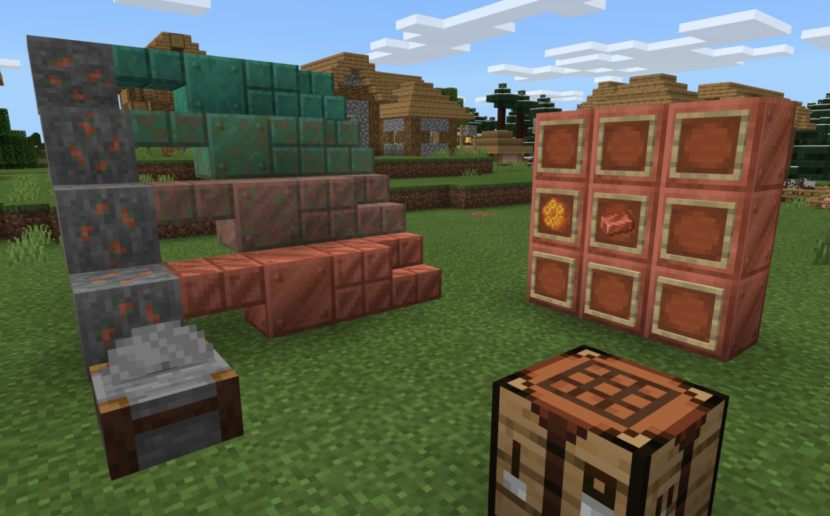 We might not have been given a Minecraft Java Snapshot this week but that doesn’t mean we can’t have a beta, released for Android, Windows 10 and Xbox is the Beta version 1.16.210.57 which comes with a new ore Copper! below are all the changes but remember to report the bugs you find! https://bugs.mojang.com/secure/Dashboard.jspa

In this week’s beta we have some more Caves and Cliffs features that are accessible by enabling the “Experimental Features” toggle on your worlds. (You can find out more about using the toggles at aka.ms/MCExperimentalToggle.) Please remember these features are not yet complete as they are work in progress. You can leave us your feedback for these features in the threads at aka.ms/CavesCliffsFeedback, and search and reports any new bugs you may encounter at bugs.mojang.com.