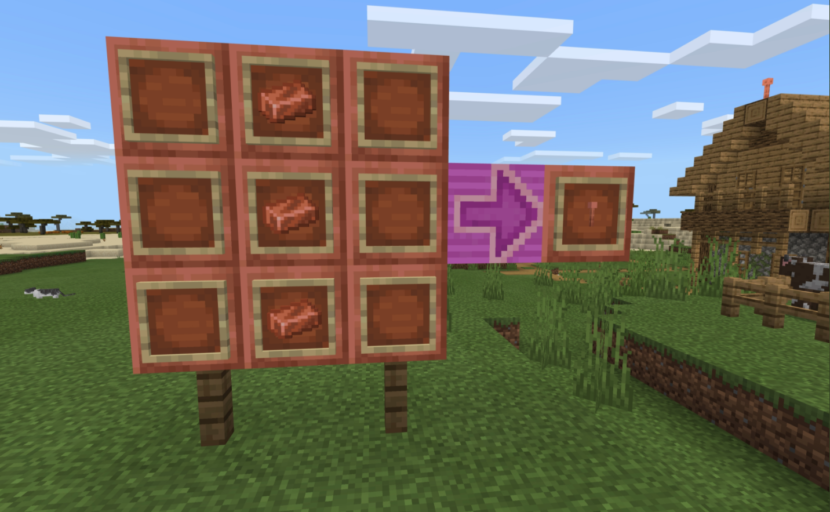 Wednesday’s are the new Thursday’s for Minecraft Bedrock Edition Betas, this week we see beta version 1.16.210.58 released. This week we focus on bugs and stability within the Caves and Cliffs beta.

We have a bunch of bug fixes going into this week’s beta! Thanks for all of the feedback and bug reports that you’ve sent in so far! Send us your Caves and Cliffs ideas and feedback at aka.ms/CavesCliffsFeedback, and search and reports any new bugs you may encounter at bugs.mojang.com.