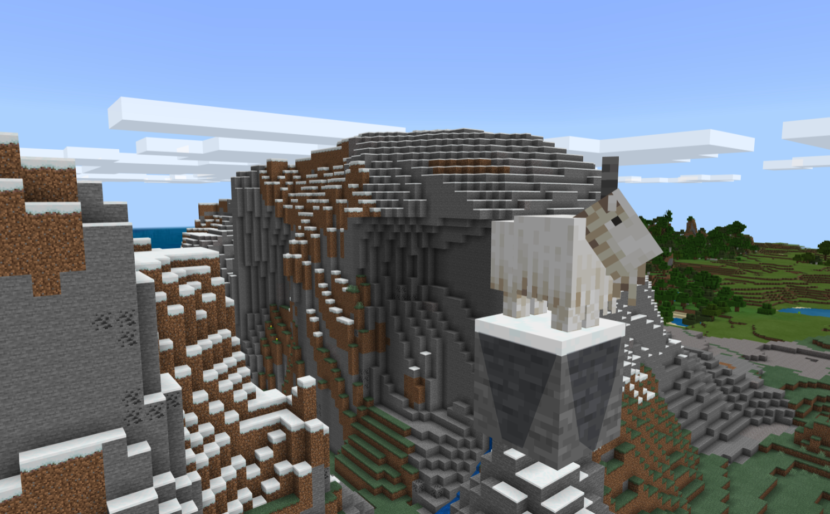 It’s beta day my dudes, welcome to the latest Minecraft Bedrock Edition beta. Sadly this week bedrock sees the revert of some Caves & Cliffs features due to bugs and issues (they’ll return soon) below are all the recent changes.

As with any experiment, things don’t always go as we expected! During the beta testing of the glow squid and its associated features, we have unfortunately discovered an issue that is causing the game to crash far more frequently than we’d like, so we’re going to put the glow squid on pause while we get these issues addressed. In this week’s beta, the glow squid, and the associated items such as the glow frame and dyable signs have been removed, but we will have them back soon!

What does this mean for my worlds where I have already used these features?