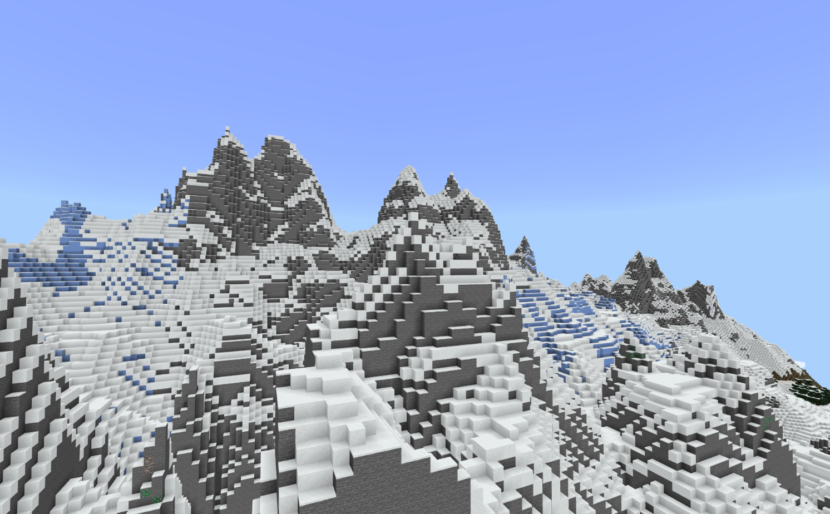 We didn’t get a Minecraft Java Snapshot this week but we do have a Minecraft Bedrock Beta, today we have the introduction of the Cliffs side of the Minecraft Caves & Cliffs update. Introducing the new mountain sub biomes

In this week’s beta we have some exciting new Caves and Cliffs features that are accessible by enabling the “Experimental Features” toggle on your worlds! (You can find out more about using the toggles at aka.ms/MCExperimentalToggle.)

Please note: The blending between the old generation and the new generation in this beta is not finalized yet. We want to make sure we respect players’ old worlds being upgraded to the new world generation and are working hard to improve the biome blending for the full Caves and Cliffs release!

You can leave us your feedback for these features in the threads at aka.ms/CavesCliffsFeedback, and search and reports any new bugs you may encounter at bugs.mojang.com.