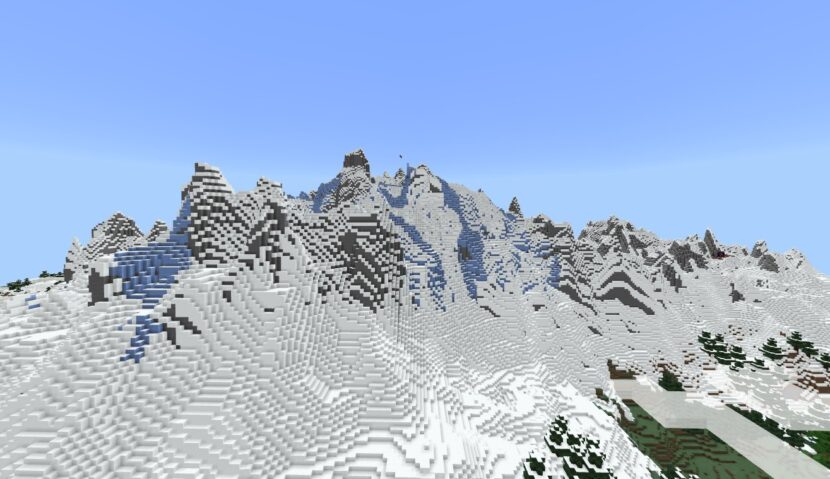 The latest Minecraft Bedrock Edition beta has been released, with the introduction of Mountains from the Caves & Cliffs update added last week. The developers main focus this week is to crush those annoying bugs, remember to report all the issues you find at: https://bugs.mojang.com/ or use the ingame functionality. This beta can be accessed on Android, Windows 10 or Xbox platforms.

In this week’s beta, we have fixed some important bugs! You can still test out the exciting new Caves and Cliffs features by enabling the “Experimental Features” toggle on your worlds! (You can find out more about using the toggles at aka.ms/MCExperimentalToggle.) You can leave us your feedback for these features in the threads at aka.ms/CavesCliffsFeedback, and search and reports any new bugs you may encounter at bugs.mojang.com.