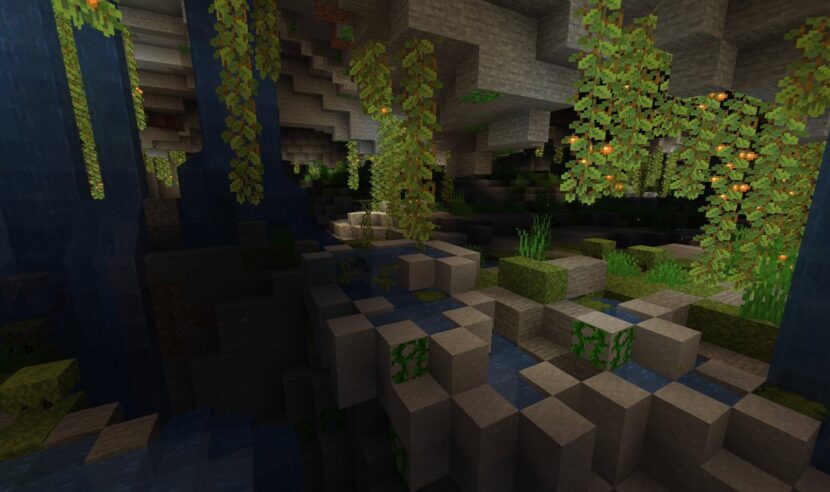 In this week’s beta we have some exciting new Caves and Cliffs features that are accessible by enabling the “Experimental Features” toggle on your worlds! (You can find out more about using the toggles at aka.ms/MCExperimentalToggle.)

You can leave us your feedback for these features in the threads at aka.ms/CavesCliffsFeedback, and search and reports any new bugs you may encounter at bugs.mojang.com.

Please note: We have added several new blocks that will generate in the lush caves – but the caves themselves will not be generated in the world yet!