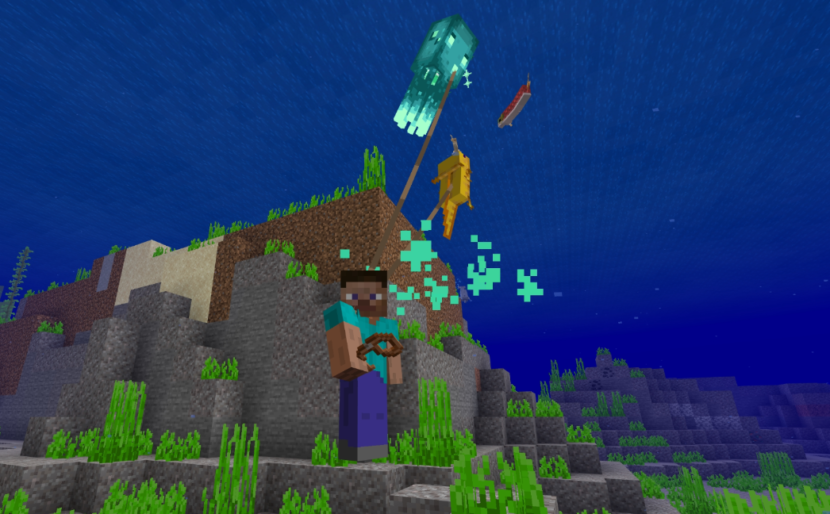 It’s time for another Bedrock beta update, with several tweaks and fixes! As always, you will need to enable the Caves and Cliffs Experimental Features Toggle to check out these features in your beta worlds (You can find out more about using the toggles at aka.ms/MCExperimentalToggle.)

Other Experimental Tweaks and Changes

Known Issues in this Beta