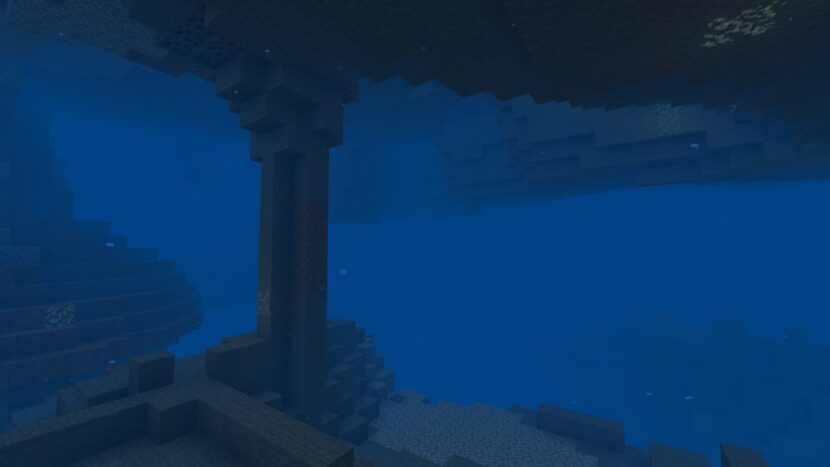 In this week’s beta, we are introducing new cave generation along with improved ore generation and mineshafts for the Caves and Cliffs update. We have also fixed some important stability bugs! You can still test out the exciting new Caves and Cliffs features by enabling the Caves and Cliffs experimental toggle on your worlds (You can find out more about using the toggles at aka.ms/MCExperimentalToggle). You can leave us your feedback for these features in the threads at aka.ms/CavesCliffsFeedback, and search and reports any new bugs you may encounter at bugs.mojang.com.