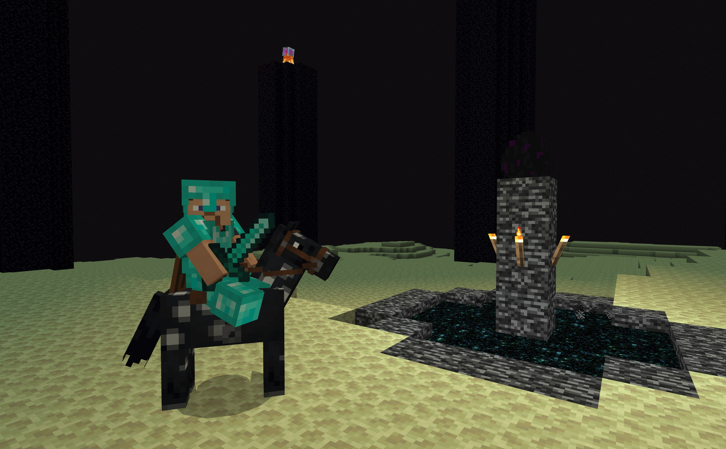 This update is available now for Xbox consoles and will be released on all other supported platforms in the coming days. In the meantime, multiplayer is still fully compatible with players running on other devices with version 1.17.10.