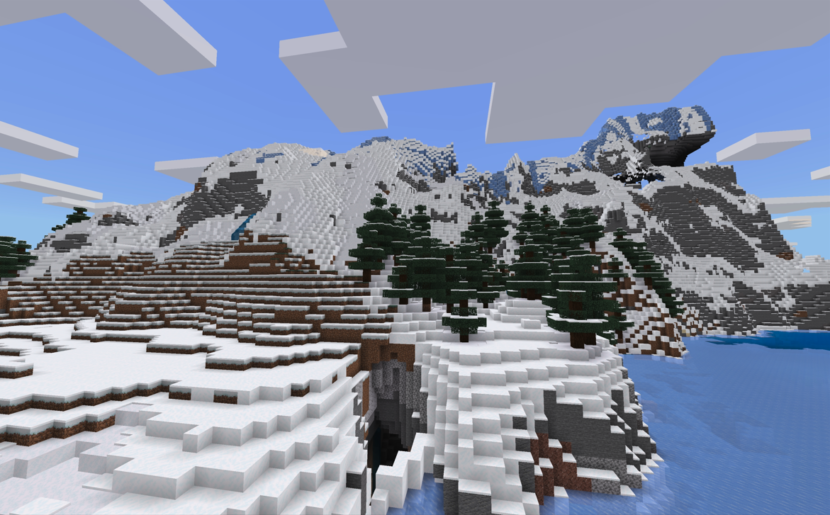 It’s time for another Bedrock Beta update! You can find all the details of what has changed below. Please send us your feedback at aka.ms/CavesCliffsFeedback, and you can search and report any new bugs you may encounter at bugs.mojang.com.