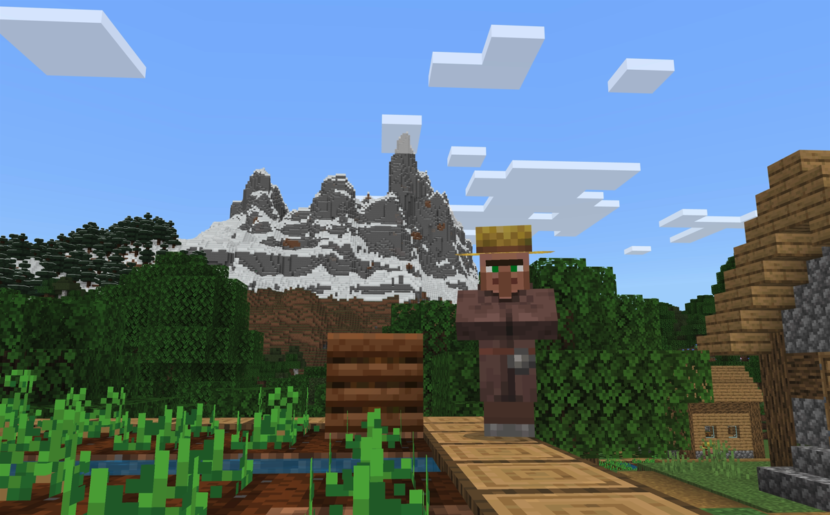 Ah, Betas. They grow up so fast! What was once a little baby bedrock beta has now blossomed before our very eyes. Why this nostalgic turn, you may ask? It may be a slight case of empty nest syndrome since the Caves & Cliffs features have moved out of the Experimental Features and grown into fully adult defaults. That’s not a tear in my eye, it’s just very dusty after the move! Maybe take a break from flinging wild accusations about and enjoy this week’s update instead, and as always send your feedback to aka.ms/CavesCliffsFeedback and report bugs at bugs.mojang.com. Where are my tissues?!

Once again we would love to hear from you regarding the game’s performance – you can let us know how the game runs in this short survey: aka.ms/MCPerfPoll

Hero Of The Village