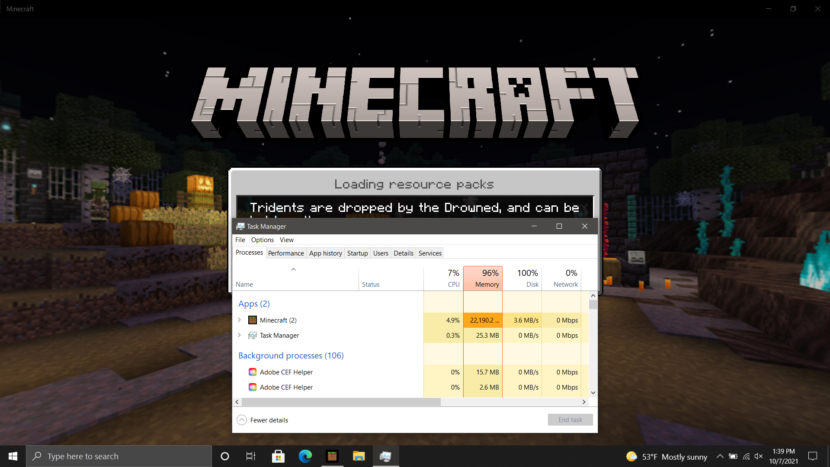 A new hotfix is now available for Minecraft to fix some top issues since the last update. The update is rolling out on most platforms now, with Amazon, Android (Google Play), and Nintendo Switch releasing soon.