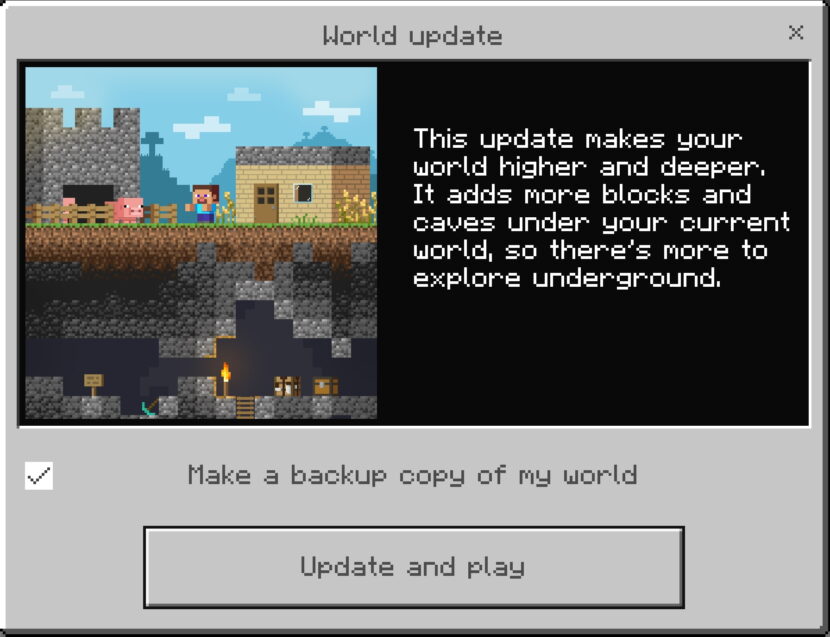 It’s time for another Bedrock Beta! As always, we really appreciate all the feedback you send to aka.ms/CavesCliffsFeedback and please report any bugs you may find at bugs.mojang.com.

Also! After the changes in this week’s beta, we are planning to update our in-game seed picker with some fresh new seeds, and we’d love to hear about the seeds you have found that feature specific features and biomes! Please drop any superb seed suggestions in the thread here: https://aka.ms/MCSeedPicker,  and check out this FAQ for more information!