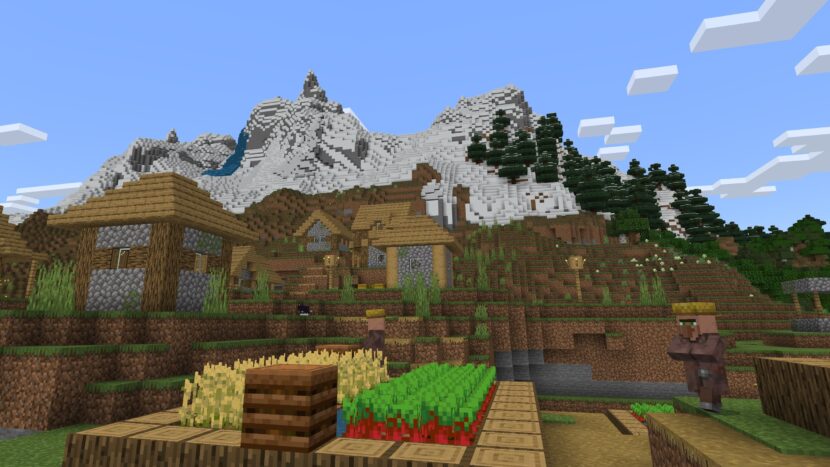 There are some important breaking changes in APIs creators should be aware of: