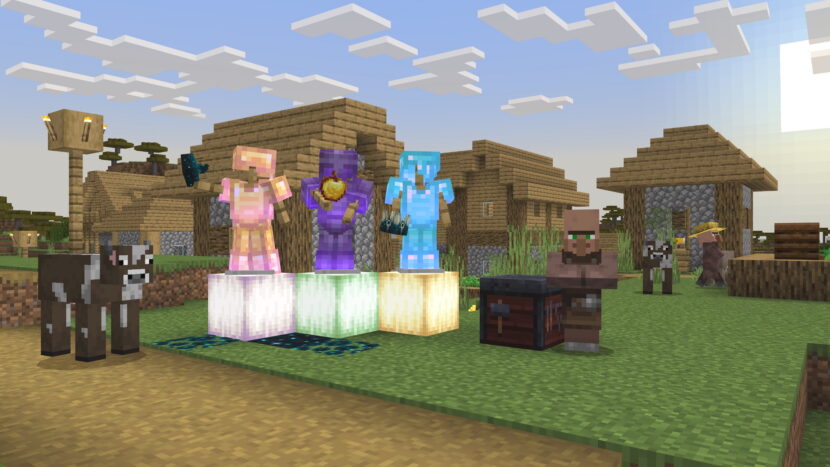 There is a lot of preparation that goes into any move. You need to make sure that there’s enough space for the furniture you want to bring in, make room for new pieces, and make sure that the lighting is always at its most flattering. Luckily, this move is going quite smoothly. I can still move quickly and most importantly, loudly, because we are only bringing in Sculk blocks at this stage and don’t need to worry about waking the Warden yet. So take the opportunity to get familiar with the Sculk block family in peace thanks to this Beta. But don’t get too comfortable. The Warden will be joining the Deep Dark eventually. Here’s a list of what is new in this week’s beta! As always please search and report any bugs you may find at bugs.mojang.com.