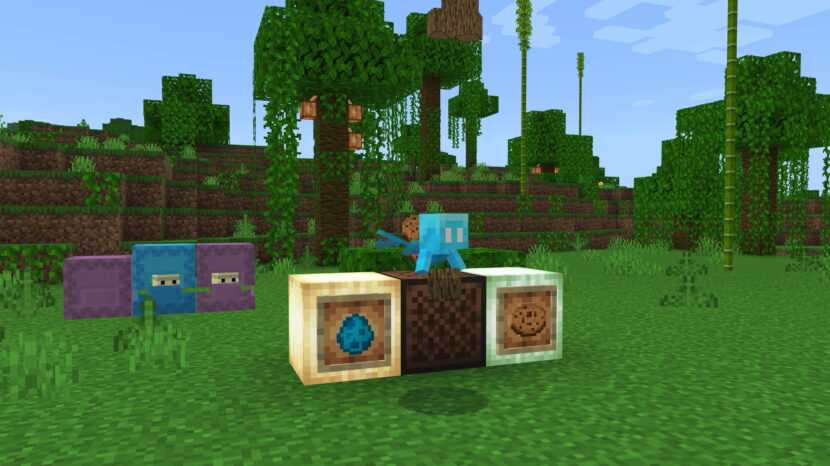 Here’s a list of what is new in this week’s Beta! As always please search and report any bugs you may find at bugs.mojang.com. We would love to hear what you think of the Allay, and you can send us your feedback here.

Please note: The Warden hasn’t made its way into the game yet, but it’s getting ready for its big debut!