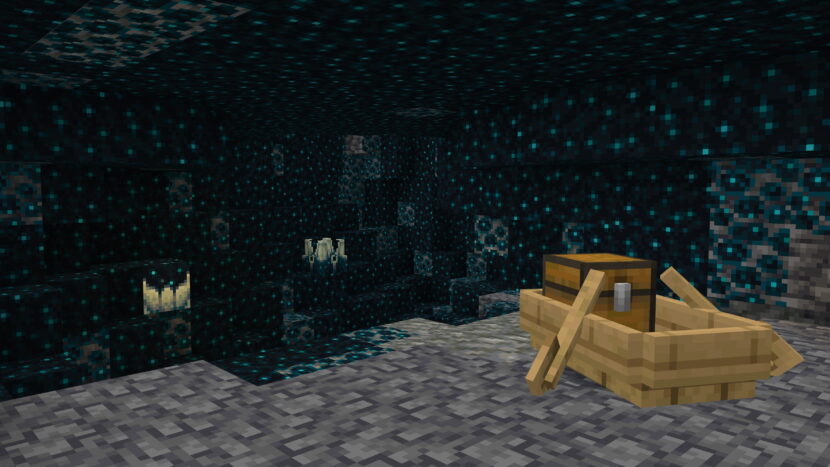 Hey! Who turned off the light? And the sound? It’s very dark and very, very quiet in here. Uh-oh. That must mean…no. Already? Well, judging by the glowing sculk blocks around me, the Deep Dark biome has made it into this week’s Beta! Come on down if you dare, there are sculk blocks to study and stealthy sneaking to be snuck. You don’t have to be super careful this time around, since you will truly be alone down here. But prepare yourself, a warden will arrive eventually.

Here’s a list of what is new in this week’s Beta! As always please search and report any bugs you may find at bugs.mojang.com.