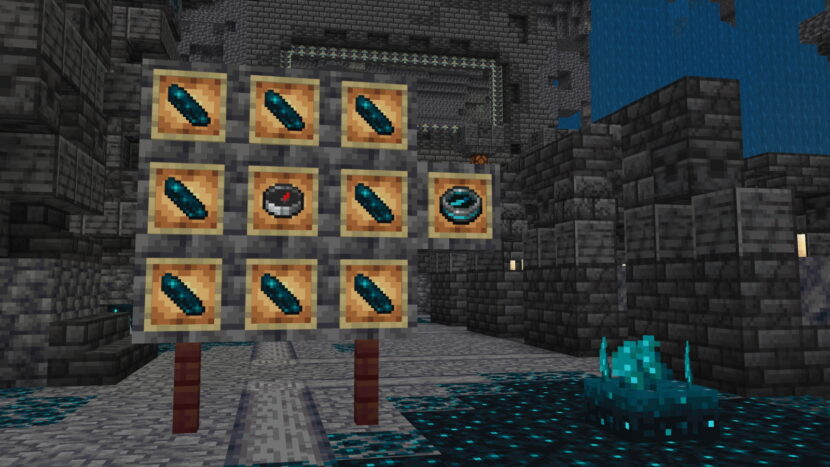 Some of our more eagle-eyed players might have noticed that last week’s beta and preview contained early functionality supporting the spectator gamemode, which was accidentally made available in the game. We know that this is a top feature request for the Bedrock Edition of Minecraft, and our developers have been working hard to bring you this feature.

We are currently working on developing the first iteration of spectator mode to get your feedback to plan for the next iteration. However, we still have a lot of work to do! The first iteration will not be finished in time for 1.19, so we will be moving it to an Experimental Toggle in an upcoming beta. Until we have a more polished version for you, please consider that any content or maps built on this feature will not be supported as this feature will change and evolve. We won’t be accepting bug reports related to spectator mode until our first iteration is released, as the feature is likely to change during development.

Known Issues in this Beta