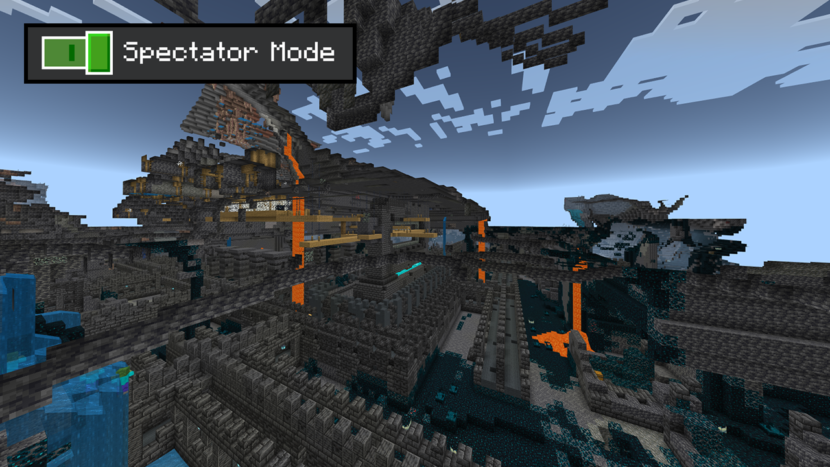 A new update is available for Minecraft that addresses some issues that have occurred since the release of 1.18.30. The update is available now on Windows, Xbox, PlayStation, and Android devices, and will be made available on all other supported platforms in the coming days.