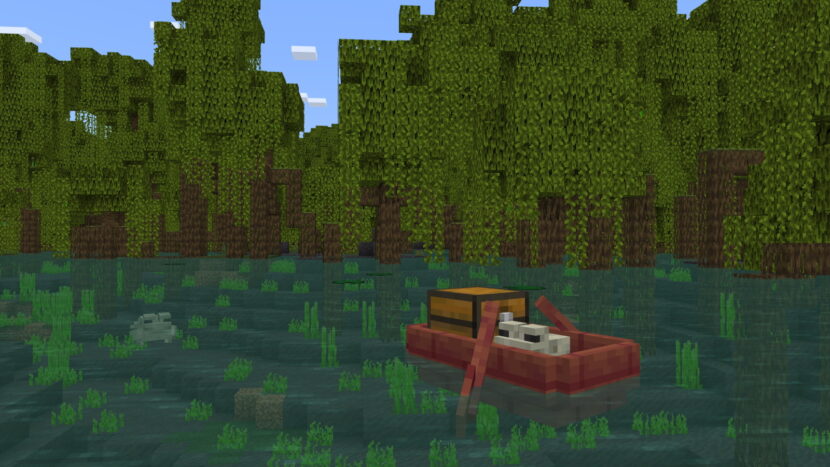 The Minecraft Beta on Windows will be retiring soon! To continue testing out new pre-release features, you will need to install the Minecraft Preview version. More information can be found at aka.ms/PreviewFAQ

Just as a reminder, we won’t be accepting bug reports related to spectator mode until we let you know, as the feature is likely to change a lot during development. Here are some of the fixes and changes we have made in this update:

New JavaScript modules in manifest.json should look as follows: