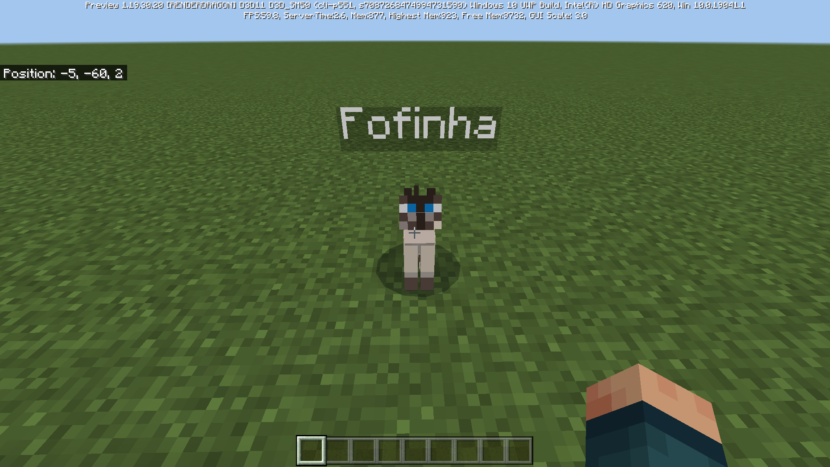 A new update has been released to address a few issues that have occurred since the release of 1.19.20.

We are rolling the update out as quickly as possible, but some platforms will receive the update before others. Please be patient, as it could take a few days for the update to reach you.

As always, we appreciate all of your help and input. Please report any new bugs at bugs.mojang.com and leave your feedback feedback.minecraft.net.