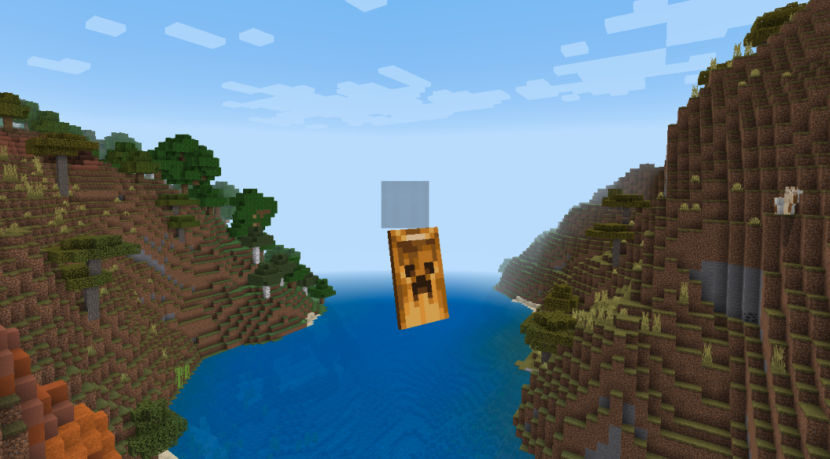 We’re excited to share Bedrock version 1.19.30 with you all! If any of you were worried about eating the bowl along with your stew, worry not: you can keep your bowl now.

As always, we appreciate all your help and input, please report any new bugs at bugs.mojang.com and leave your feedback feedback.minecraft.net.