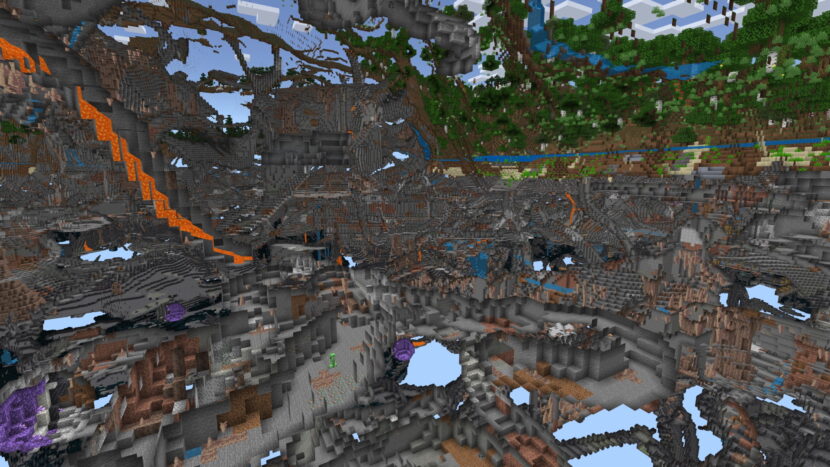 Here’s a list of what is new in this week’s Minecraft Preview and Beta! As always, please search and report any bugs you may find at bugs.mojang.com and feel free to send us your feedback.

You can opt out of the Android Beta on the Google Play Store and uninstall/reinstall Minecraft to get back to the 1.19.31 version – Remember to make a backup of your worlds if you do this!

You will also be able to vote via the Minecraft Launcher or via web browser at minecraft.net/live. The vote will be open for 24 hours starting October 14 at 12pm EDT!