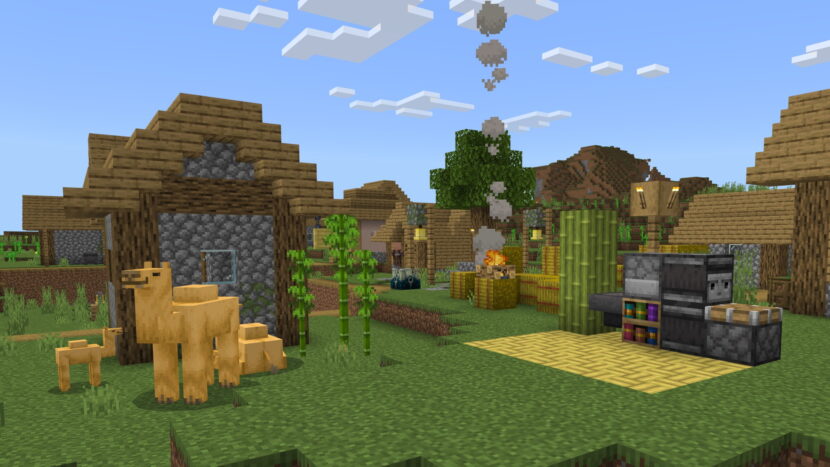 NOTE: This week’s Preview version is not available on iOS. We apologize for the inconvenience and are working to resolve the issue. Update: We are now unblocked and hoping to release the Preview on iOS as well.

Here’s a list of what is new in this week’s Minecraft Preview and Beta! Remember to send us all your feedback at aka.ms/MC120Feedback and report any bugs to bugs.mojang.com.