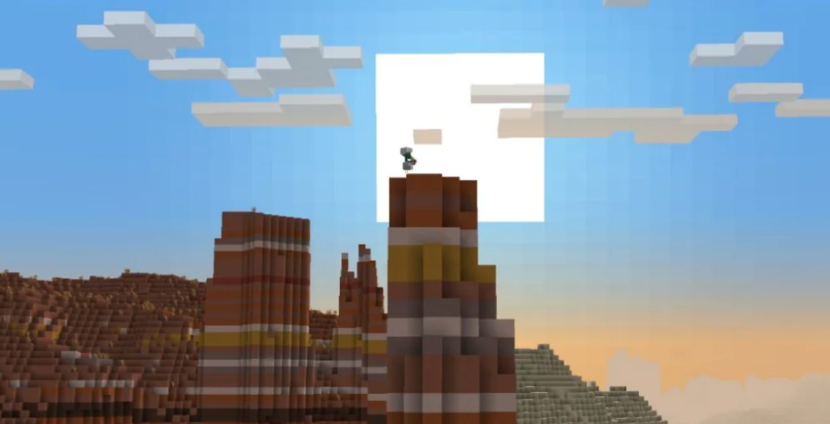 Here’s a snapshot from the blender! In this snapshot, world generation around the edges of an old world will now be adjusted for a smoother transition! This is the first iteration of this system, which we expect to keep improving. Keep in mind that if you try it out now, the result will be saved to your world forever – which, as we know, is quite a long time. Better be safe than sorry – make a backup before you try it!

Also – the space underneath existing chunks is now filled in, but only with deepslate. We will be adding full cave generation in this place later on, so if you want that in your world, make a backup before you try it!

Due to some updates to terrain generation in this snapshot, seeds have shuffled once again so worlds will not look like they did in the previous snapshot. We expect world seeds to be stable after this snapshot.

Oh yeah, did we mention that it’s a good idea to make a backup?