This add-on adds a new mob to your game. An unknown creature never seen before in Minecraft. Its name is arthropod illager, and the chance of being encountered in your world is very rare. Be very careful with this mob! He summons arthropods that can attack you.

How does it work?

Arthropod illagers spawns naturally in the world at night, and in dark places like mines and caves. Its chance of being encountered is as rare as a witch! If lightning strikes a spider, it will turn into an arthropod illager! 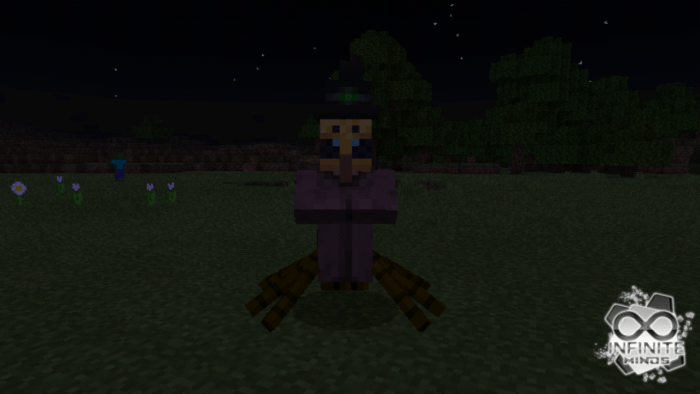 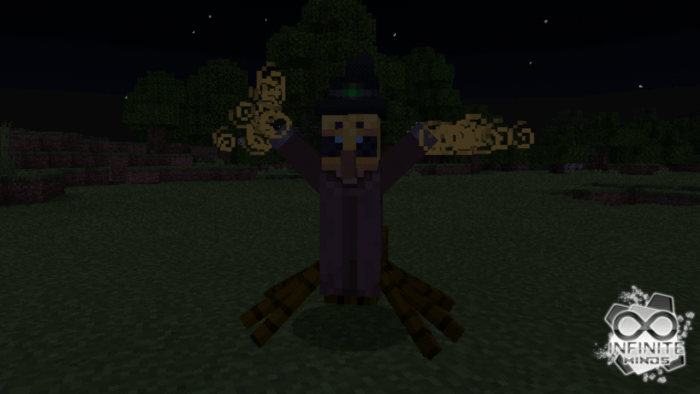 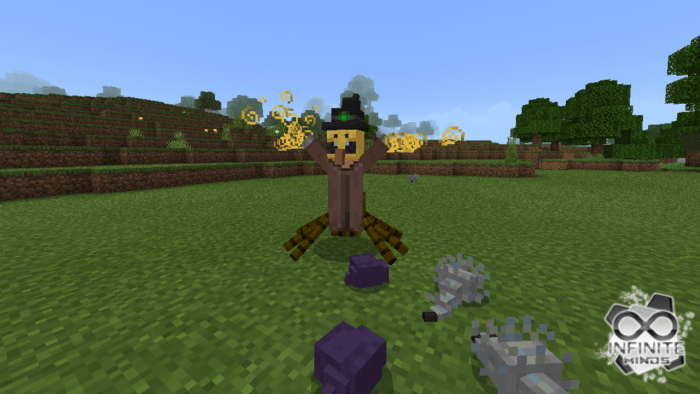 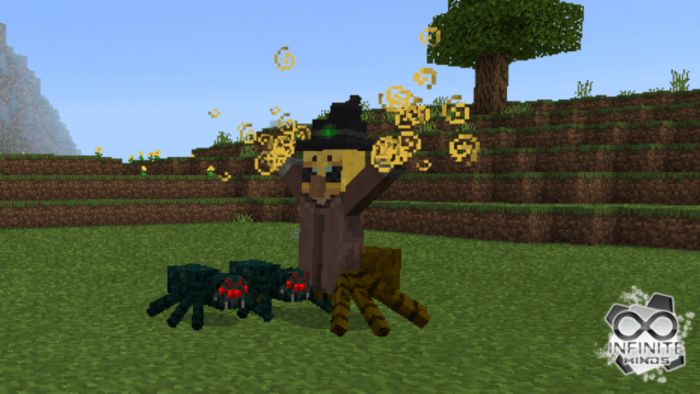 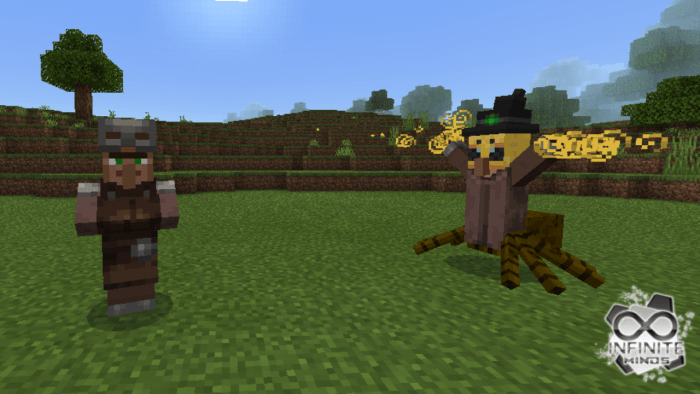 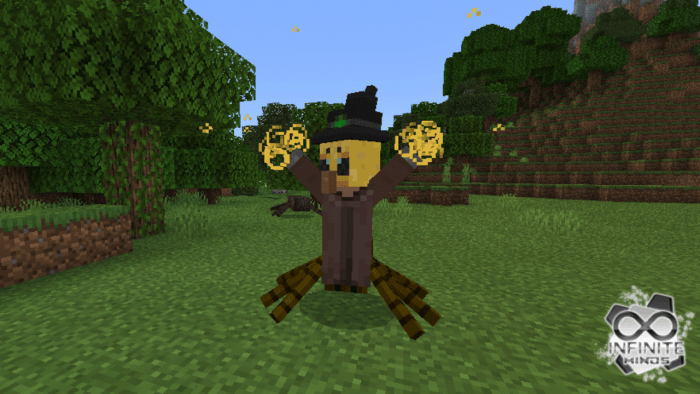 They also have a rare chance of dropping a fermented spider eye or a potion of poison.

If you want to review/make a video about this content, don't use your own link, nor use the direct download link via Mediafire. Use the proper link from this page on McBedrock