If you want to troll your friends, for example as a Never Exploding Block of TNT or a Creeper or Even a Wither, this Addon is perfect for You! You can Disguise as Every Vanilla Minecraft Mob except the Ender dragon!

[Core Version] to get started, type /function dg/setup. You will get a Repeating Command Block. Place it down and type in the command /function dg/core. Now type /function disguise/ and for put in the name of the Mob you want to disguise as, et voilà, you will be this Mob. 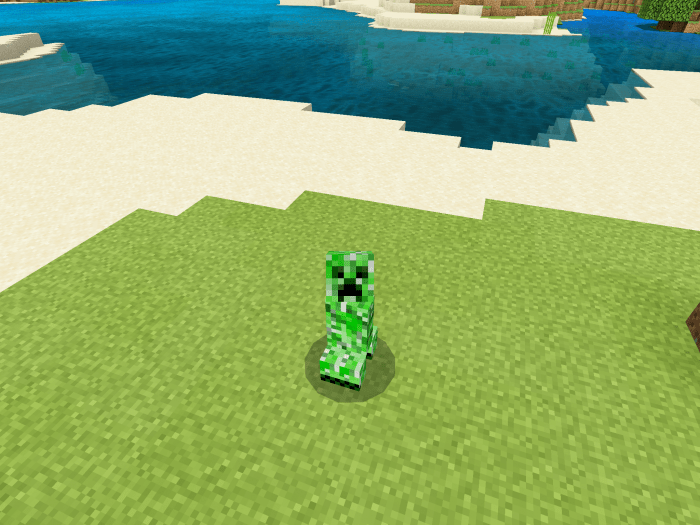 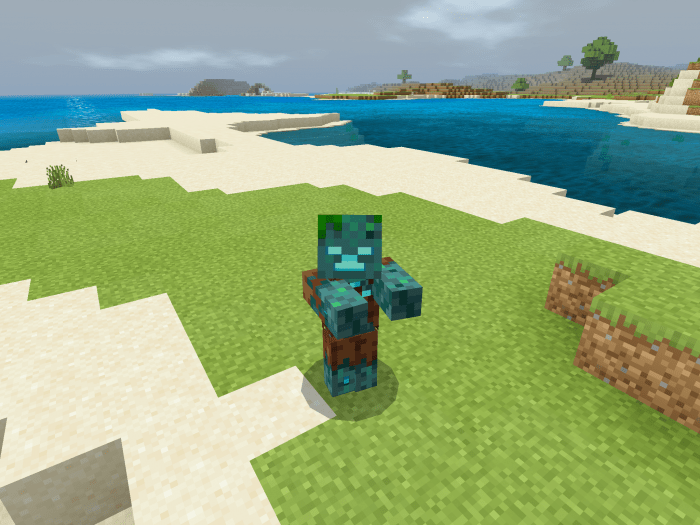 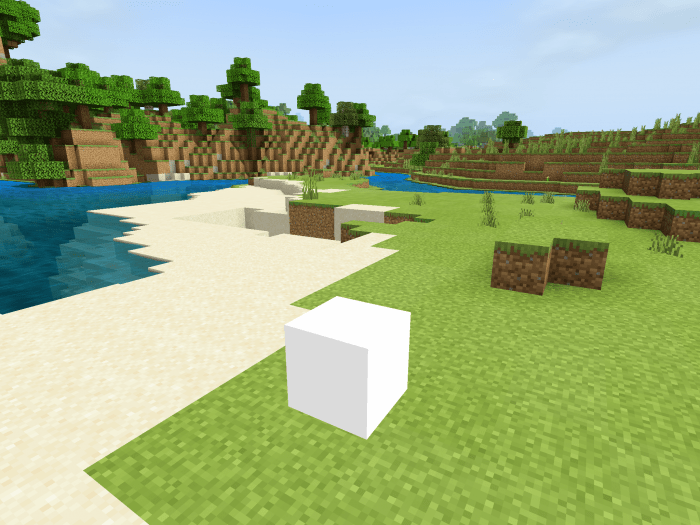 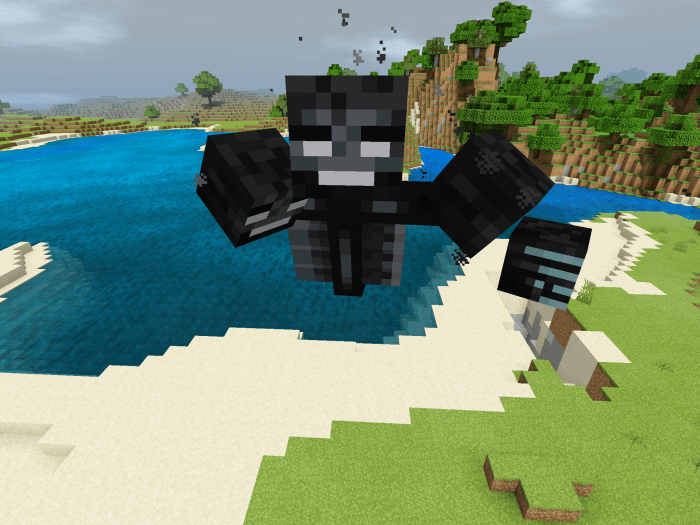 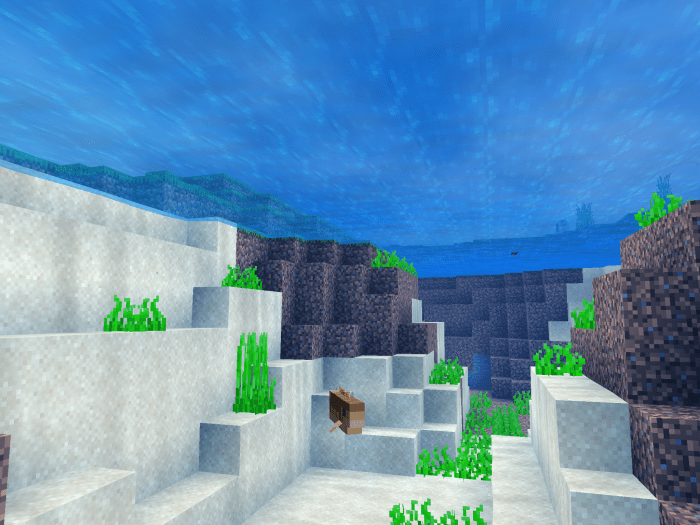 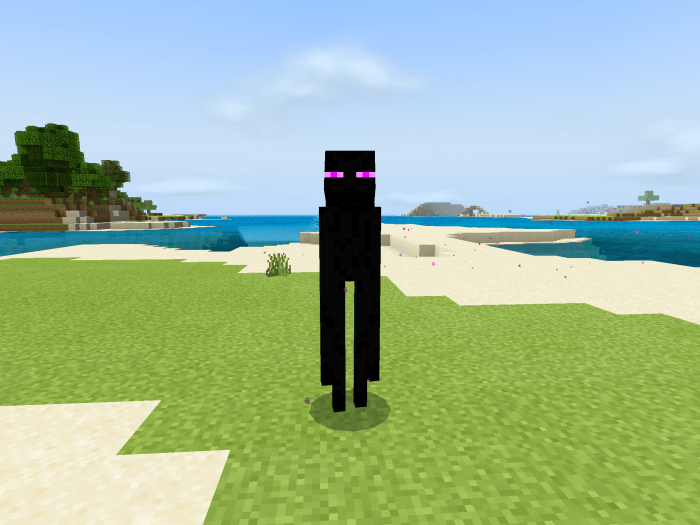 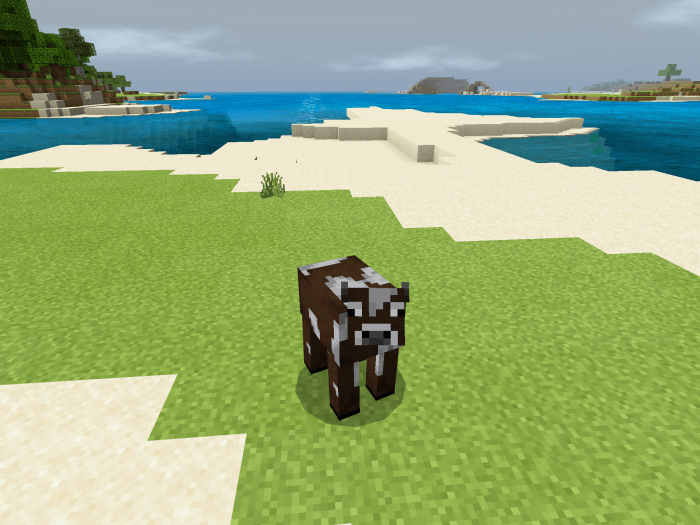 Mobs it does not work with yet:

if you have any suggestions on how to get these working, please tell me in the Comments below.