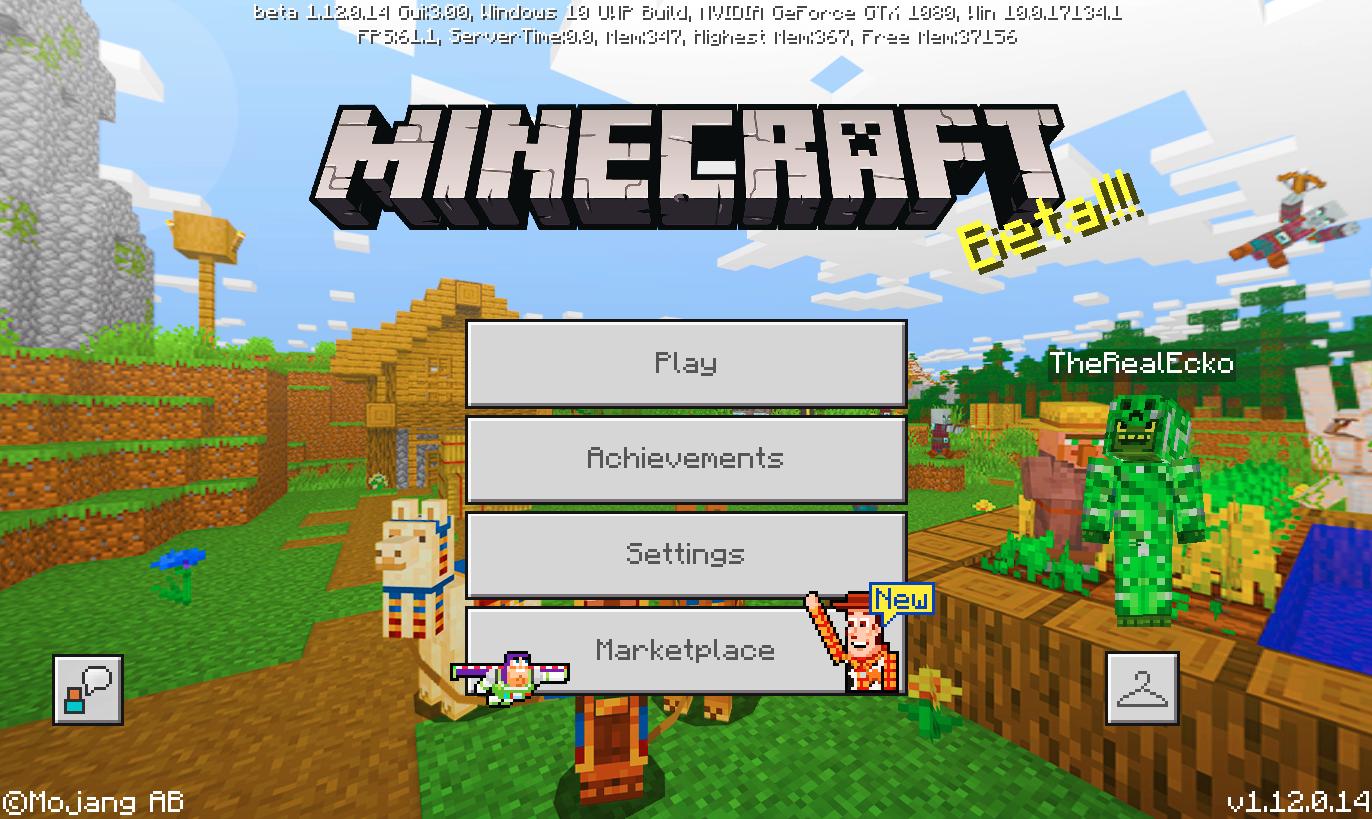 Joining the beta will replace your game with a work in progress version of Minecraft
You will not have access to Realms and will not be able to join non-beta players while you're previewing the beta
Any worlds played while in the beta cannot be opened in previous versions of the game so please make copies of worlds to prevent losing them
Beta builds can be unstable and are not representative of final version quality
The beta is available only on Xbox One, Windows 10, and Android (Google Play). To join or leave the beta, see aka.ms/JoinMCBeta for detailed instructions