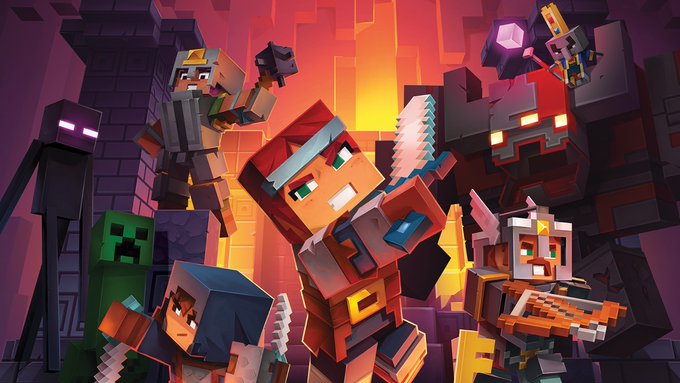 Microsoft is returning to Gamescom this August to flaunt its Xbox wares once more, and would like you to know what happening this time around – including a first public hands-on of the intriguing Minecraft Dungeons and Gears of War 5’s Horde Mode.

Within Gamescom itself, Microsoft’s Xbox Booth will feature a variety of playable games – including the aforementioned first public hands-on of Minecraft Dungeons and Gears of War 5’s Horde Mode – with Project xCloud also getting an airing somewhere along the line. Halo: The Master Chief Collection and Age of Empires 2: Definitive Edition will make an appearance in Microsoft’s PC-focussed area, and there’s an official gear shop too.

Microsoft’s Xbox Booth can be found in Hall 8 of the Koelnmesse, for those Gamescom attendees keen to pop along and see what’s what.