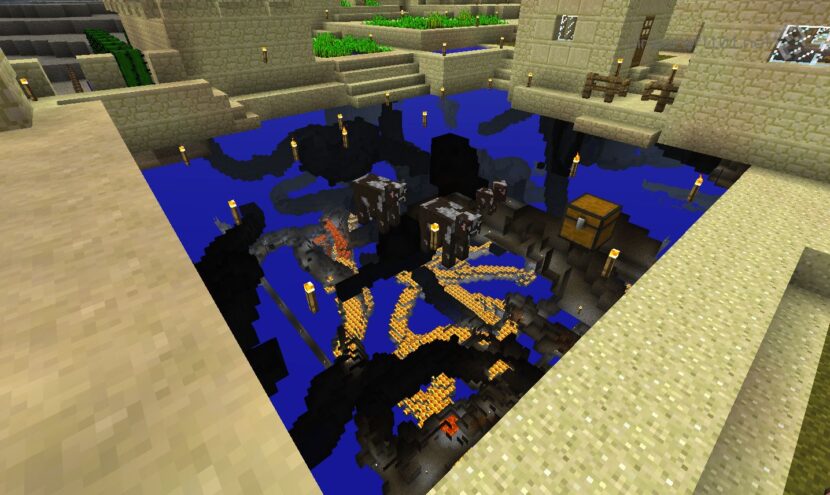 Don’t worry, you didn’t miss anything major. We have been given a relatively small bug fix update for Minecraft 1.12 – On the iOS app store the file size is 213.4mb as confirmed by our Minecraft community manager it may take some time to release to all platforms.

If you missed a previous update, check out aka.ms/MCChangelogs for a full list of updates.