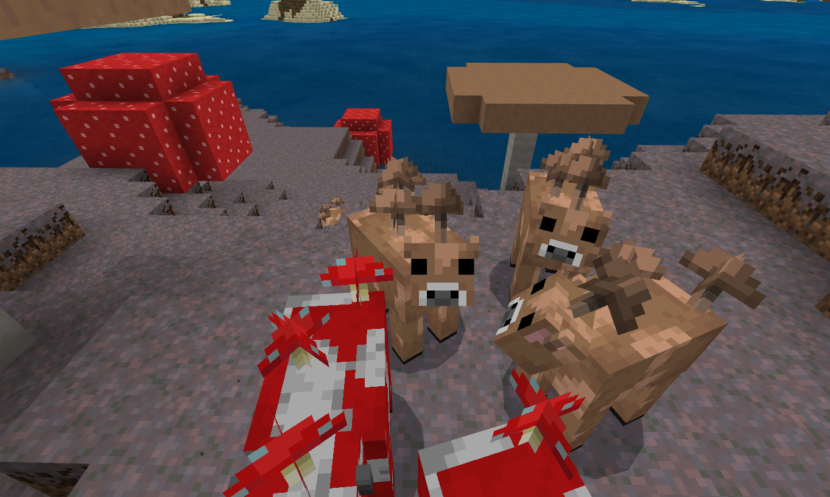 Known Issues in this beta:

Changes to the Pack Manifest
Summary