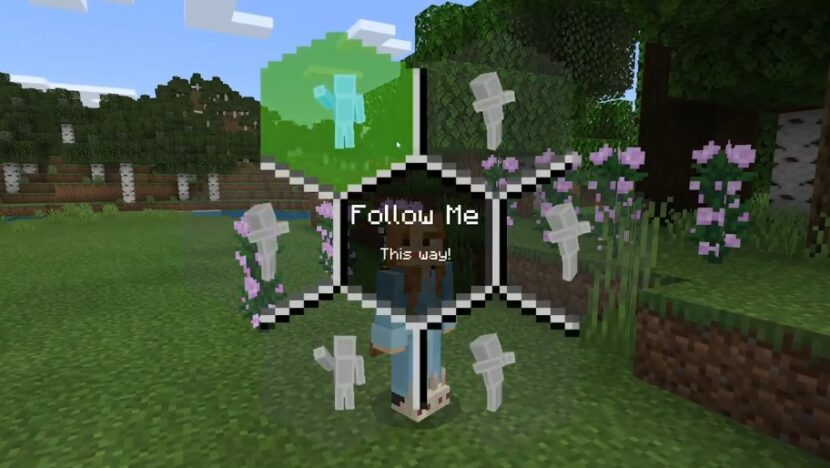 Yes you read that correct, Minecraft is going to be getting emotes in game. This is going to be happening to the bedrock platform in a crossover between Minecraft earth. A few weeks ago it was confirmed Minecraft bedrock would have a custom skin editor it which is currently active in the latest 1.13 betas – It has now been confirmed emotes will be active in the game along side capes which eventually players will be able to put on their own skin.

We do want to mention that these items are purely cosmetic, they do NOT give you any advantage during PVP, survival, or servers. Many of the character creator items will be unlock-able via doing your daily minecraft stuff such as breaking down trees, playing the game for long periods, farming and much more

We do want to inform Minecraft players that you can only use this cape currently on Steve or Alex (Default skins) this will change when the skin editor is next updated giving players the chance to use capes on their own skins.