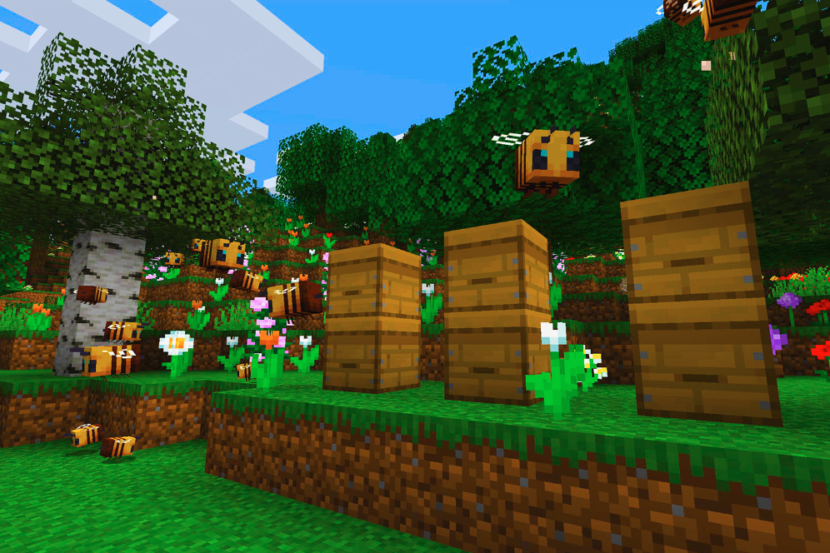 Known Issues in this beta that will be fixed in a future update: