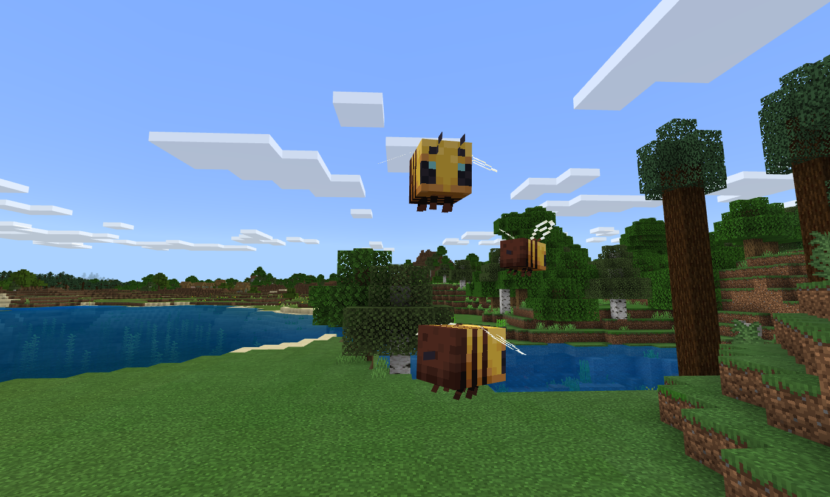 New week, New Beta! Before we get into the changelog this week we would like to let you know that Java bees (Holiday update 2019) will be releasing on the 10th of December. It’s quite unusual the devs gave us this information but it’s very likely that bedrock 1.14 (Bees update) will be releasing the same time.