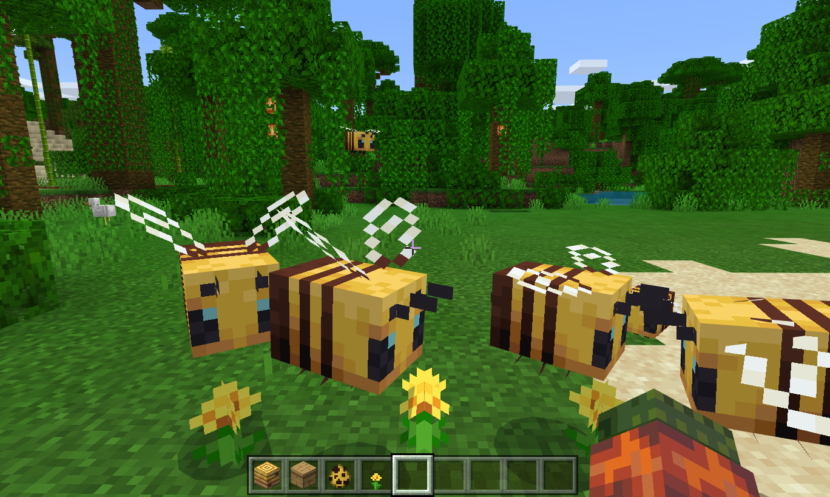 That’s right another Beta for Minecraft Pocket Edition the bedrock version. It’s likely this is the last beta before 1.14 releases for all the bedrock versions – It’s recently been confirmed that the Minecraft Bees update will release next week 10th/11th of December 2019.